What is a CNAPS Code? 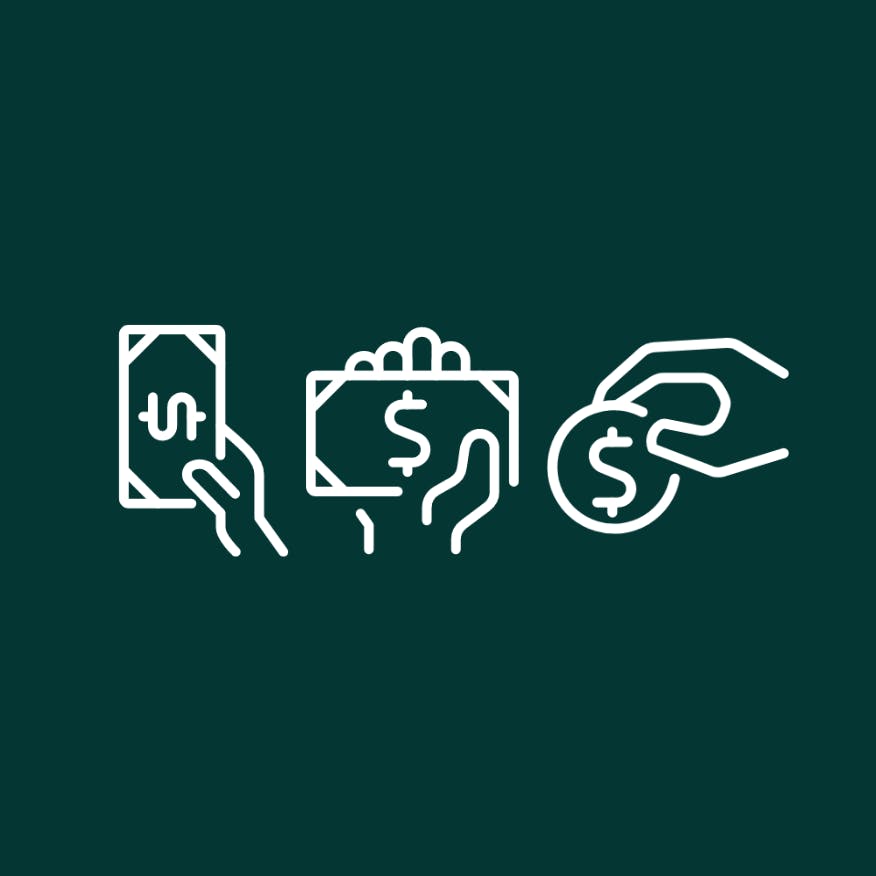 In the 1980s and 1990s, the Chinese government made the decision to conduct widespread market reform in their country.

First, they de-collectivized agriculture and opened their border to foreign investment.

Then, they allowed entrepreneurs to start businesses and privatized more industries.

This switch to free-market capitalism is what spurred the next three decades of unprecedented economic growth.

No other country in history has seen the same kind of meteoric rise in income, quality of life, and production as China, and it’s largely thanks to its fairly new participation in free trade domestically and on a global scale.

The second is the CIPS (China International Payments System), which handles anything coming from outside of China.

CNAPS was created in the early 2000s and continues to serve a very important purpose in the Chinese economy.

Without it, business in China would be conducted much more slowly, and we would not see the same level of economic progress that we see today.

But how does this system work, and how can you use it to increase your business efficiency?

There are a ton of different systems for sending money across borders.

CNAPS is particularly important because it supports one of the largest economies in the world.

To discover how CNAPS works, we have to break it down into its two main variants.

HVPS is the most common way to transfer money across businesses in China.

It consists of a huge network of connected banks in over 800 cities in China.

As the name suggests, the HVPS is designed for the larger transfers that businesses often conduct between each other.

In China, if you need to pay a supplier for parts or collect payment from an outlet, you’re going to use CNAPS-HVPS.

The real power in HVPS comes from its speed.

Checks need to clear, wire transfers need to be double-checked, and trading large amounts of cash is almost always investigated by the government.

Even the Automated Clearing House, which is one of the most popular money transfer methods in America, can take anywhere from a few hours to a few days to be completed.

That means you can be on the phone with your supplier as you initiate the transfer, and they can watch it come in almost instantly.

This is part of what makes business in China so successful.

Time is money, and CNAPS-HVPS saves a ton of time.

The sooner a business has paid for its services, the sooner it can reinvest that money and grow even larger.

The second version of CNAPS is called BEPS, or the Bulk Entry Payment System.

This is similar to America’s Automated Clearing House system, which collects a large number of payments at one point in the day, and then distributes funds later on, usually on the same day.

This is more important for smaller transactions that occur more frequently, like payroll or recurring component costs.

When amounts are small and time isn’t a priority, BEPS is the best way to transfer money in China.

Every bank account that is CNAPS-enabled has a specific code used during transfers.

This code is what identifies the sender of the money.

Let’s break it down.

How does a CNAPS code work?

CNAPS is unique to China, which makes some aspects of transfers easier, and some more difficult.

One of the great things about CNAPS codes is that they transfer information along with money, just like a SWIFT code.

This information includes things like the bank branch of the parties involved, which is critical for bookkeeping purposes.

For transactions between Chinese banks, the CNAPS code is almost all you need.

Mistakes do happen, especially across language barriers, so we recommend using it in conjunction with a SWIFT code just to be safe.

If you’re sending money in China using the CNAPS system (to pay a supplier, for example), you’ll need their CNAPS code.

Almost always, your associate in China will have this information on hand.

You can also reach out to their bank, although there may be some difficulties due to the language barrier.

There are also resources online for finding CNAPS codes as a last resort.

This is not recommended, as there’s a risk that you will use the wrong code.

This creates headaches with bookkeeping later on.

One of the not-so-great things about CNAPS is that there are very few English-language resources online to learn more.

That’s why Statrys is here to talk about your needs for working with Chinese businesses.

Of course, Statrys has more methods for sending money to and from China that may work better than CNAPS depending on your circumstances.

To get started, just sign up with Statrys!  If you have more questions about CNAPS, or about international payments in general, don’t hesitate to reach out and we’ll be happy to help you!

How to Open an HSBC Business Account: Step-by-Step Guide (2023)

Key Things to Know Before Opening a Wise Business Account [2023]